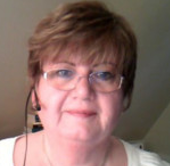 I am a retired registered nurse with over 47 years’ experience in acute healthcare, including Level I Emergency / Trauma, Occupational Health and Utilization Review. Over the years, I had increasing precognitive and intuitive experiences beyond "nursing intuition" (see Empirical Vignettes below). Like nursing pioneers before me, I began studying nursing intuition, non-local time and space events and nursing theory, but with a twist. I learned that the United States Military Intelligence had researched intuition in the 1970s. They developed a process that enabled the conscious and subconscious minds to work together to collect sensory perceptions and concepts across time and space. They called this six-stage, adjunct informational collection process "Controlled Remote Viewing (CRV)". I became a CRV instructor, analyst and project manager. Eventually I presented / spoke at non-medical conferences, including MENSA. My nursing conference experience includes several poster presentations and teaching a basic introductory CRV course with continuing nursing education credits. Progress is a process. My long-term goal continues to be bringing forward the research, knowledge and examples of what has been learned about intuition and this aspect of the human condition. 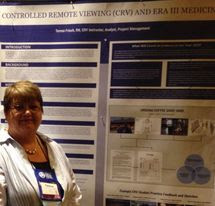 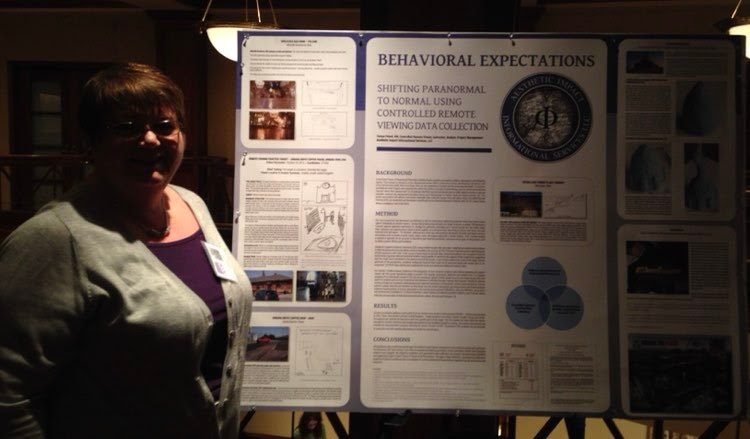 The intuitive, subconscious mind can, with practice, accurately describe and report sensory information such as smells, sounds, tastes, colors, sizes, and shapes using CRV / remote viewing. CRV / remote viewing in general is typically not as accurate in describing and reporting analytical, conscious-mind types of information such as alpha numeric (letters and numbers).

Controlled Remote Viewing (CRV) with its blind protocols and six-stage structure, was researched and developed under laboratory conditions for use by the United States Military Intelligence Unit Star Gate. Described as a “mental martial art,” the CRVer trains their conscious and subconscious minds to work together on a common task, describing locations and events through nonlocal time and space.

CRV was used in operations by the military as an adjunct means of intelligence gathering from 1978 until it was declassified in 1995. CRV training and instruction was brought to the public sector by former members of the Star Gate Unit after it was declassified. Several variations have developed since, with some tracing their roots back to CRV. Each methodology has its own reporting mechanism and professional format. 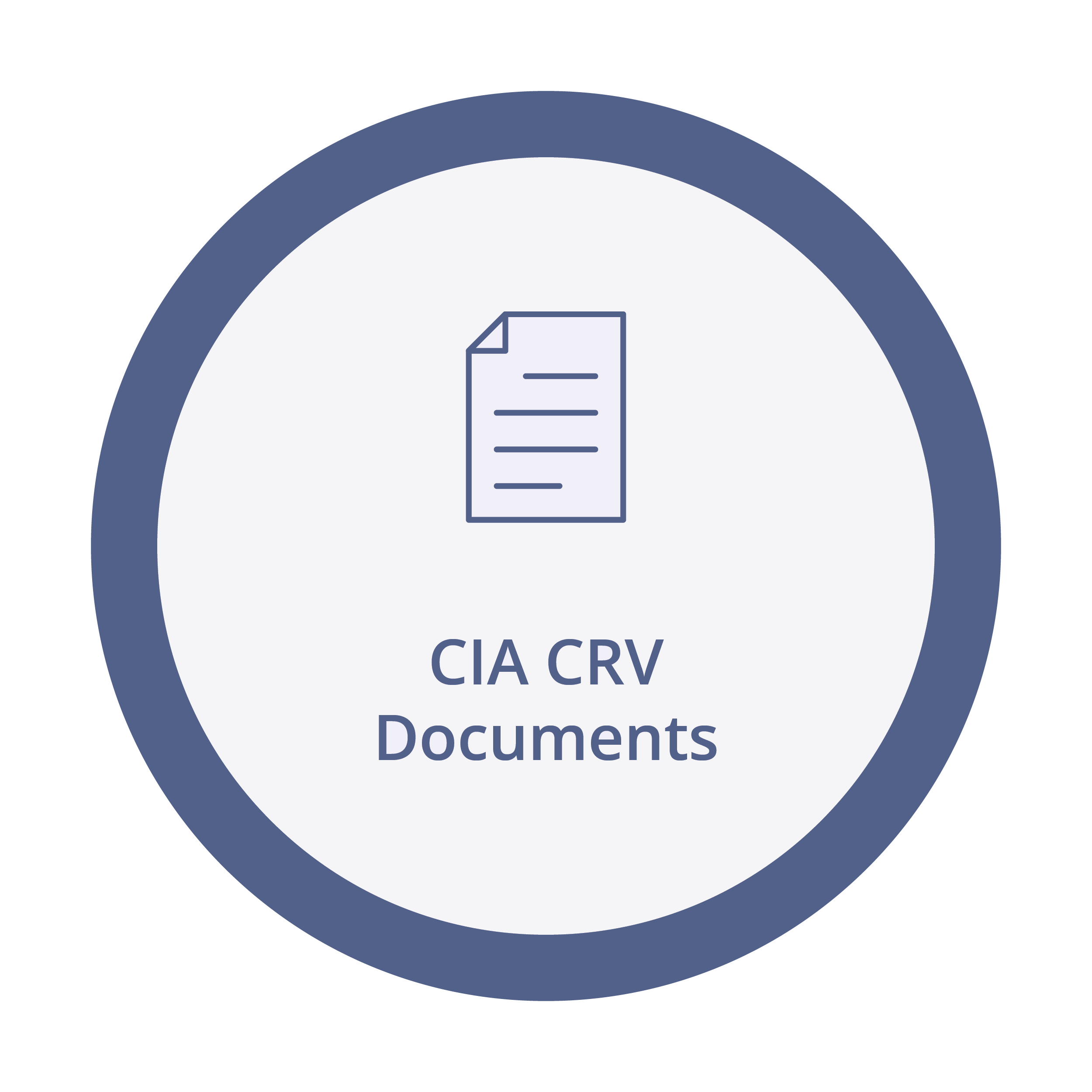 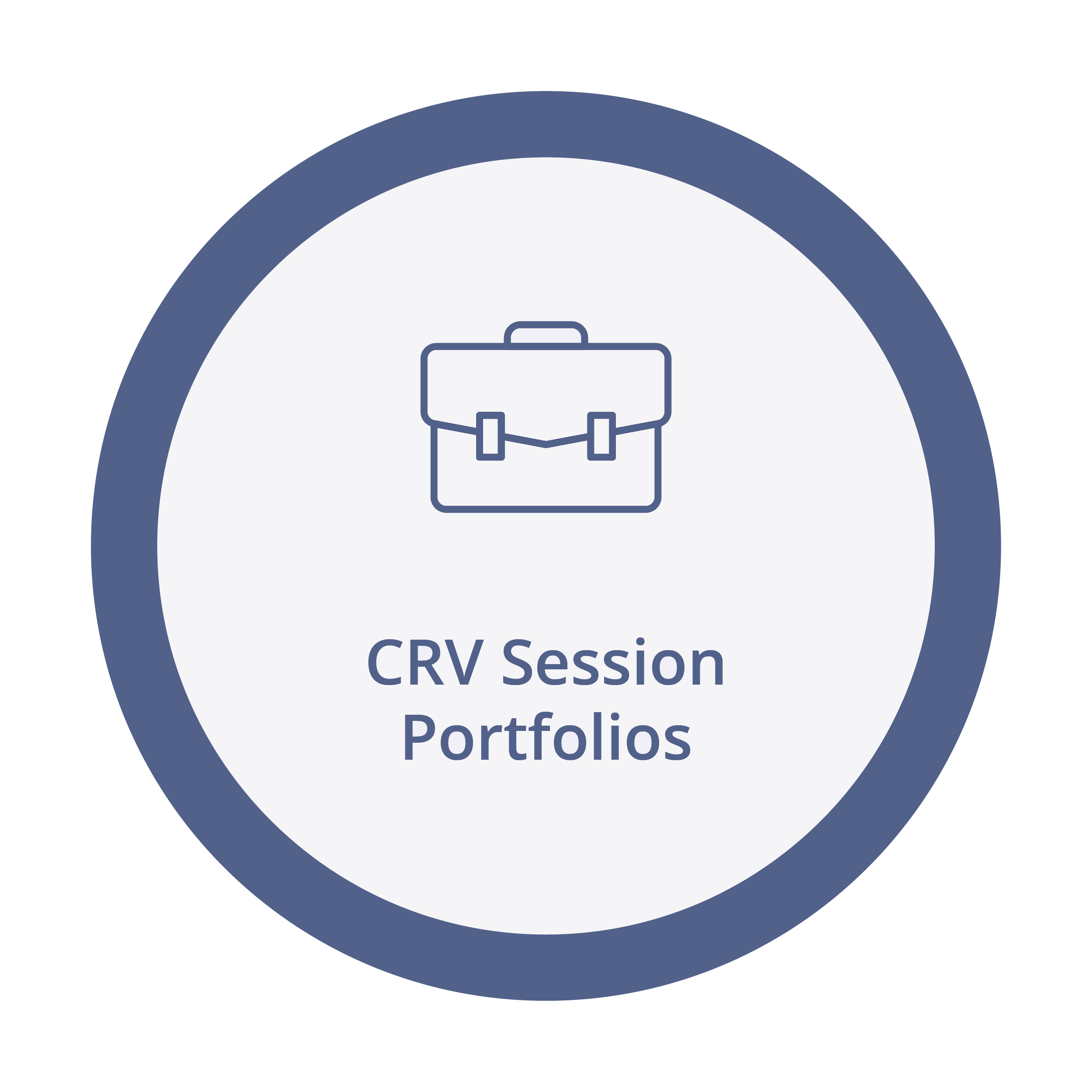 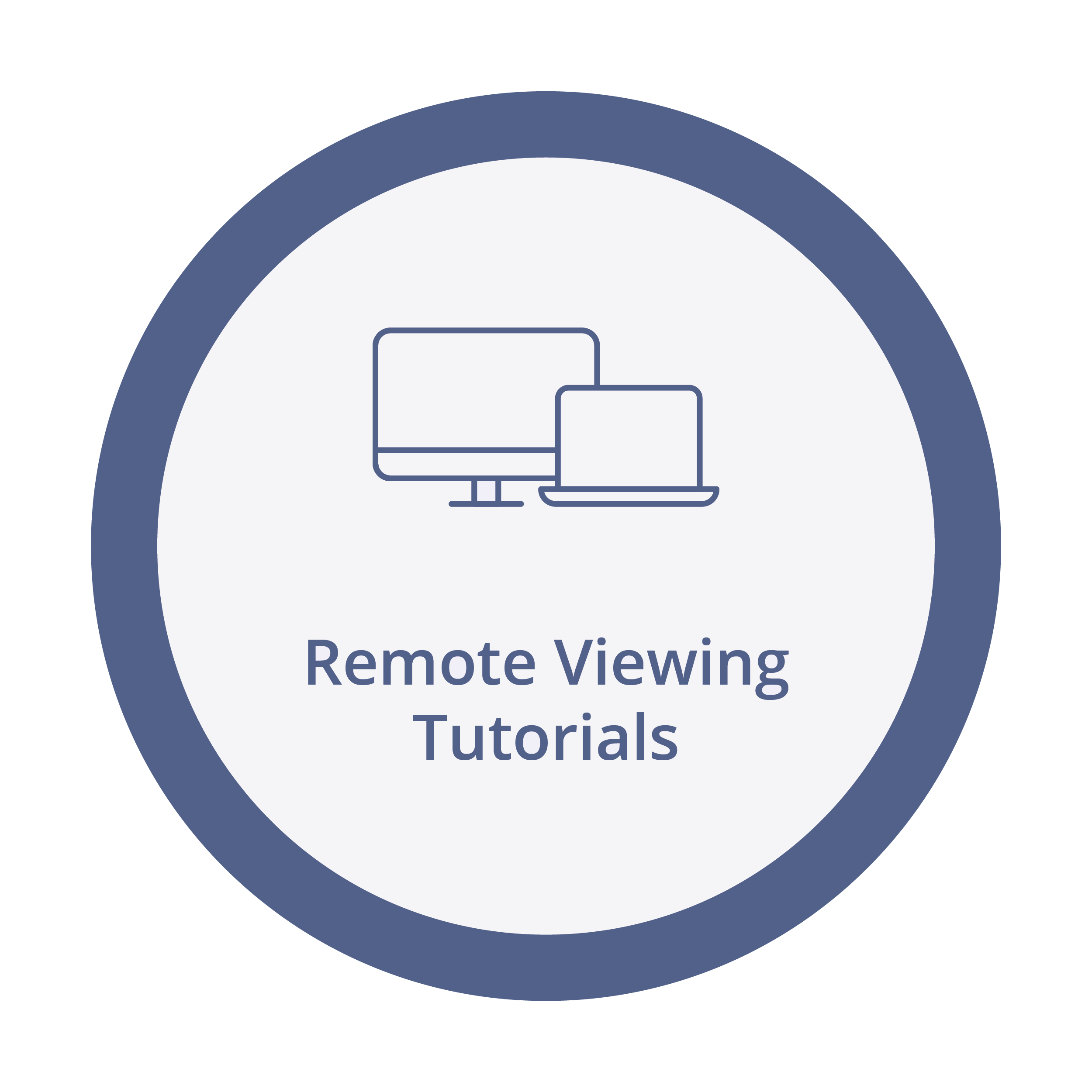 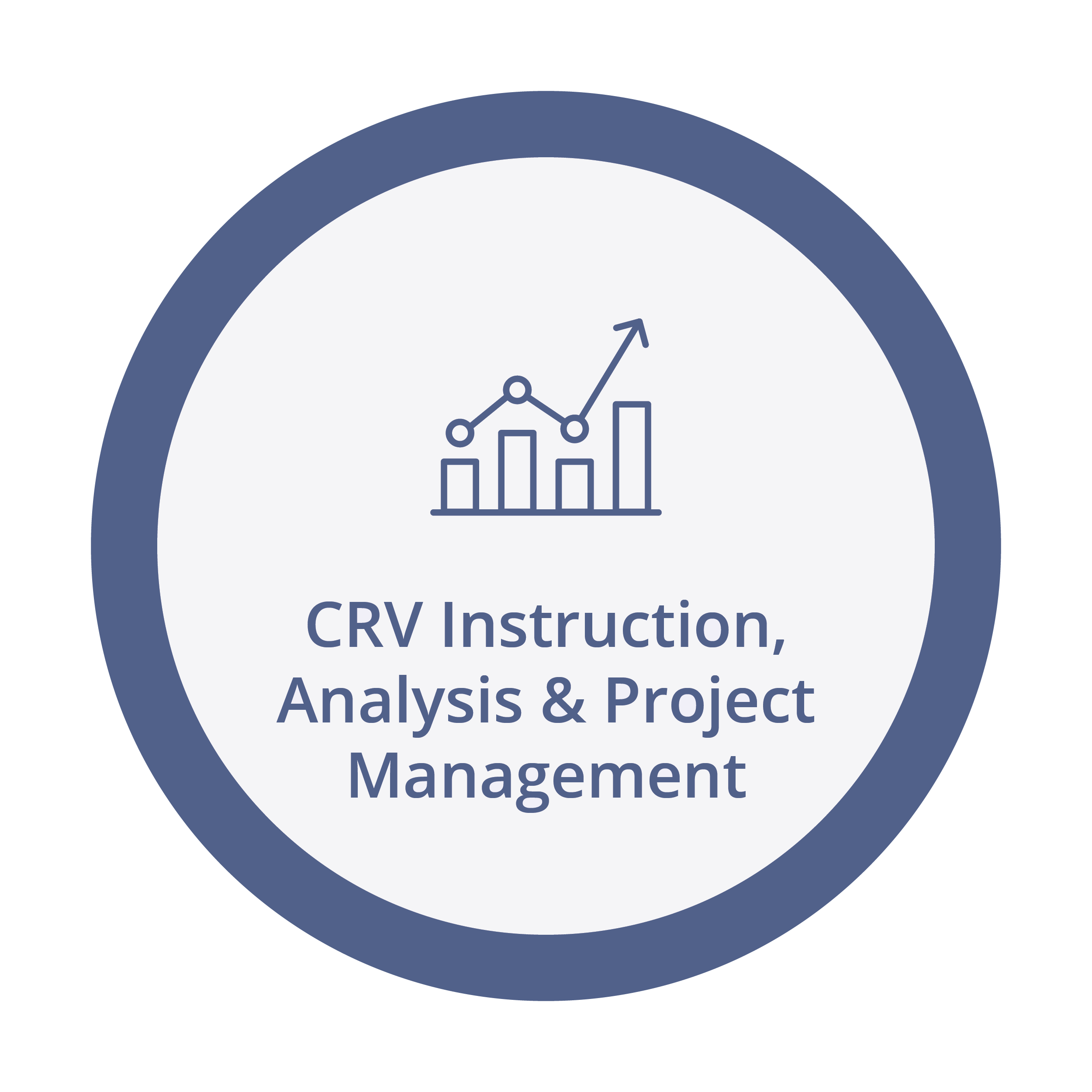 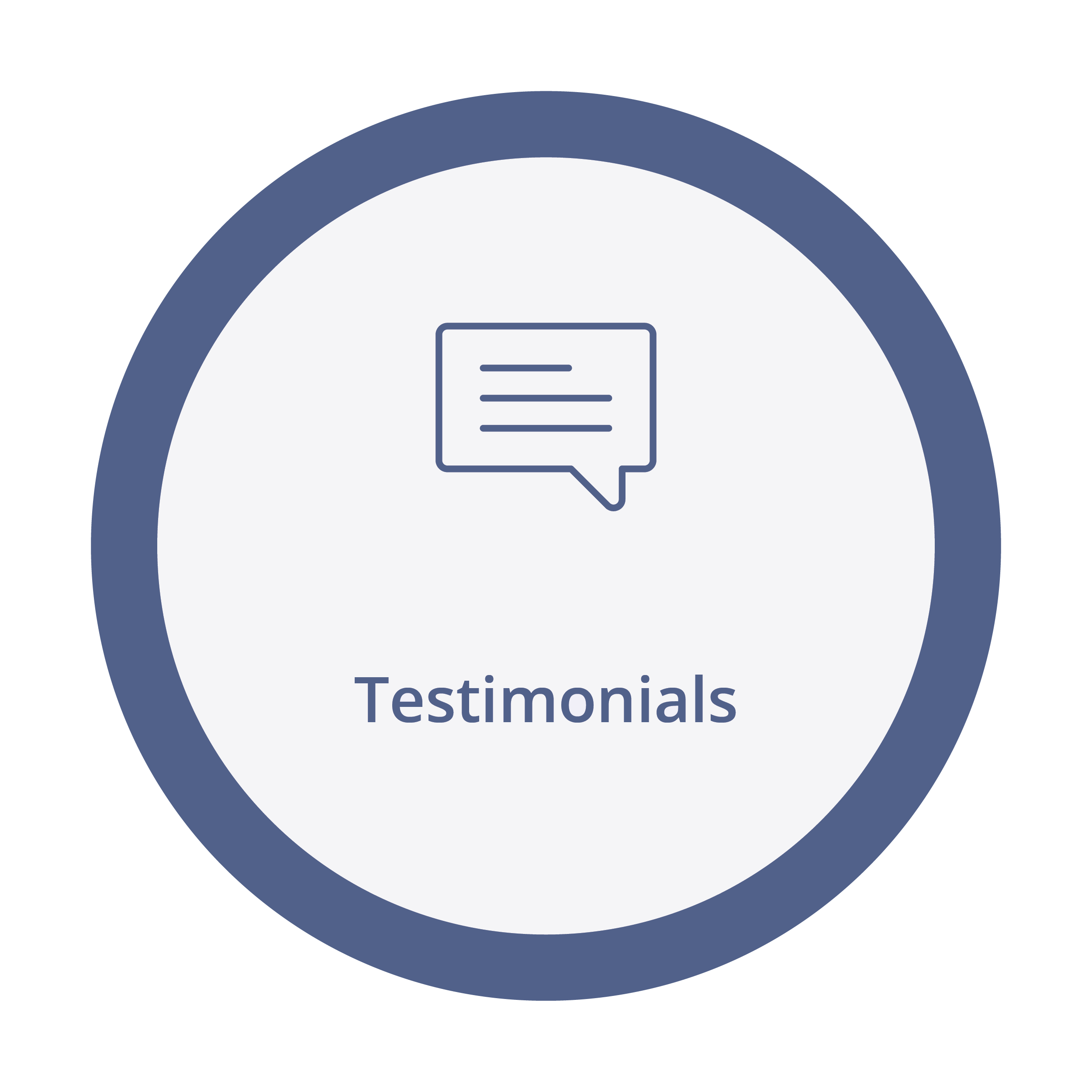 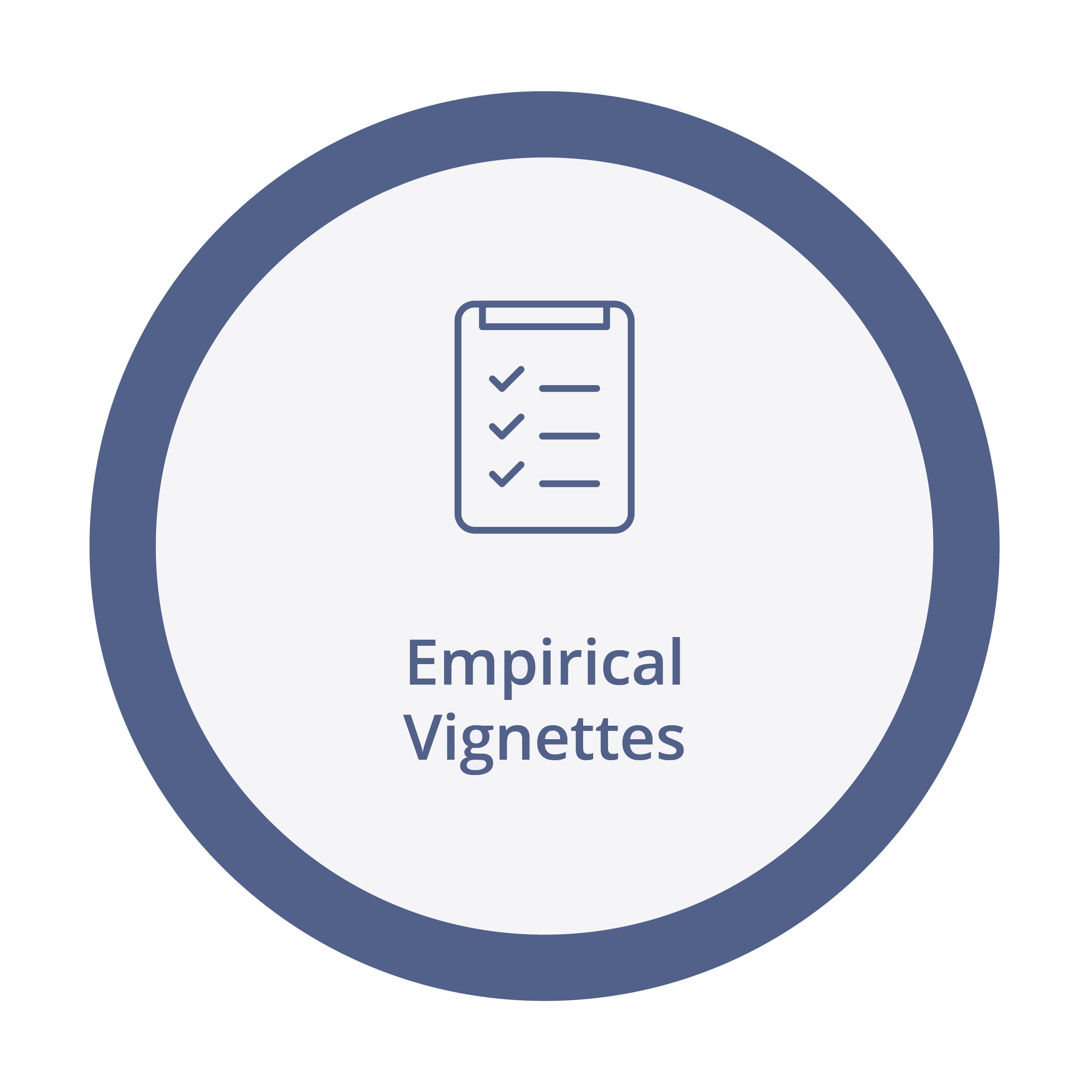 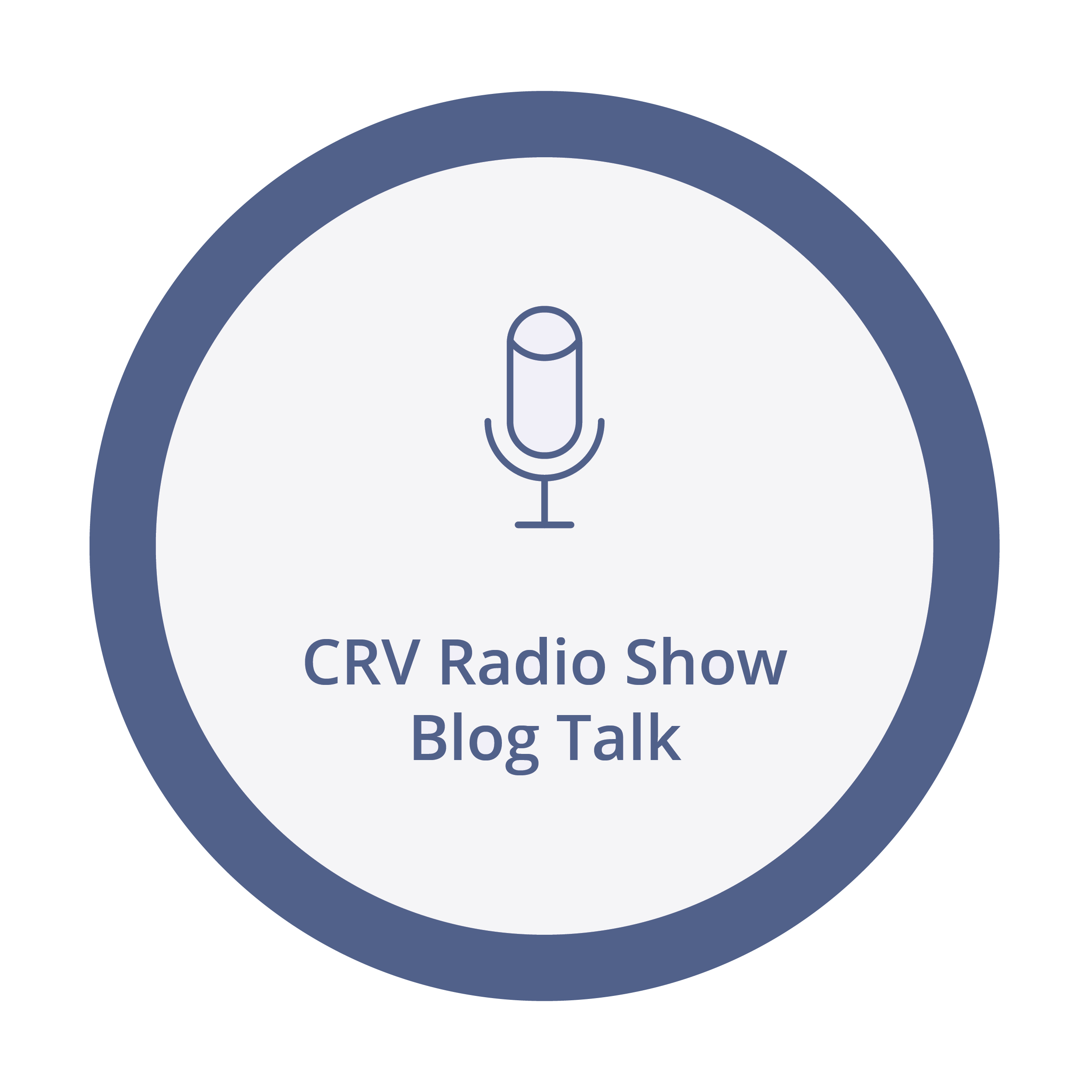 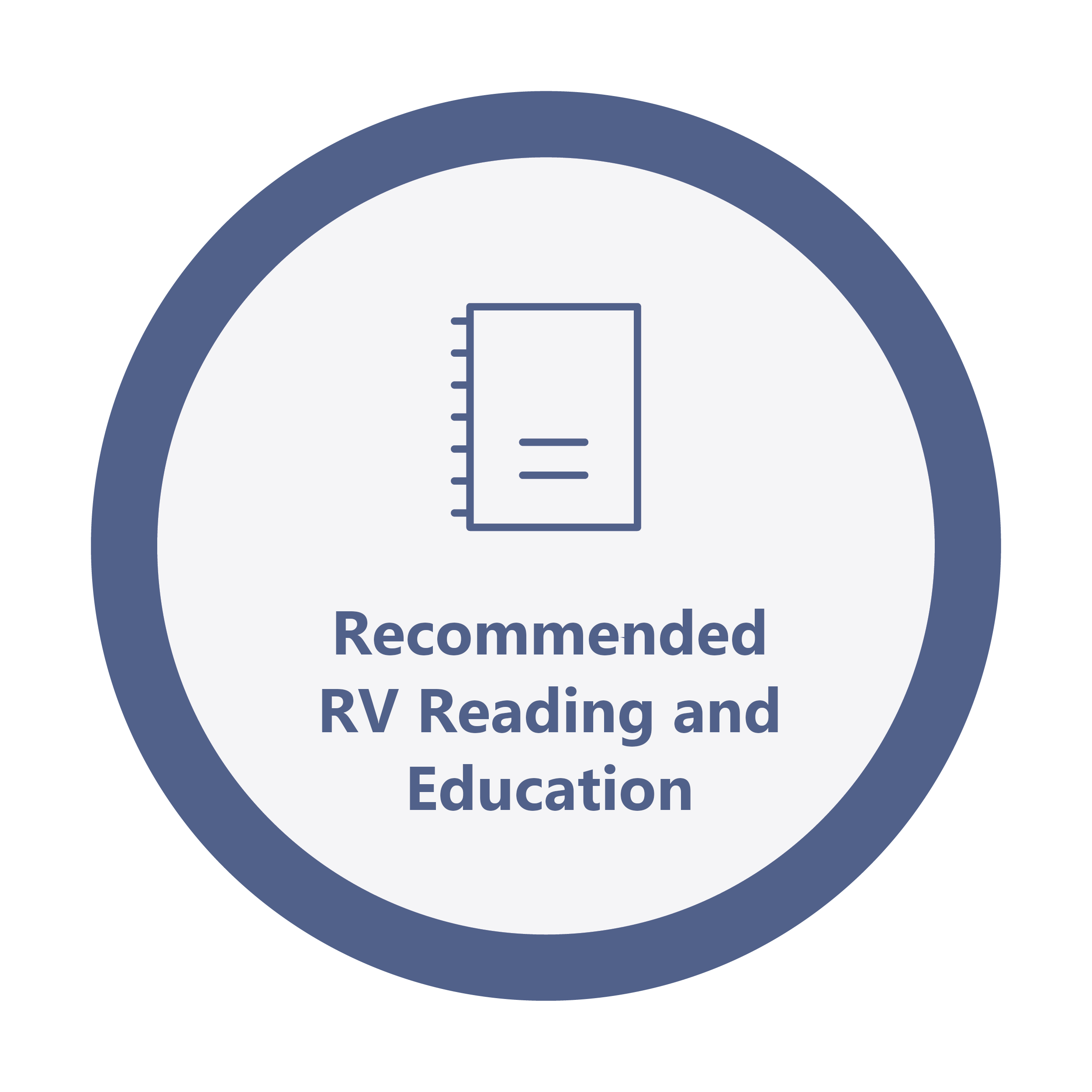 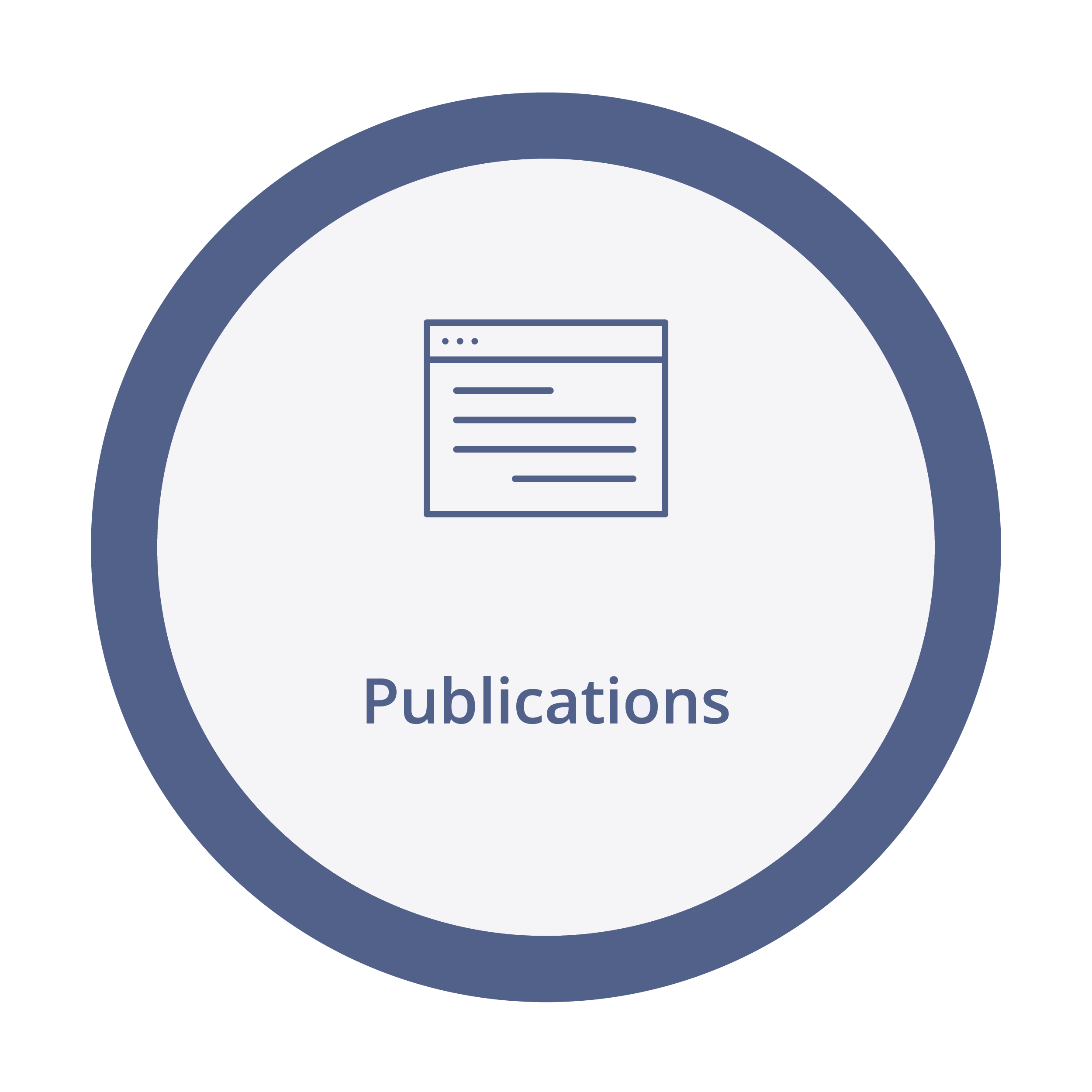 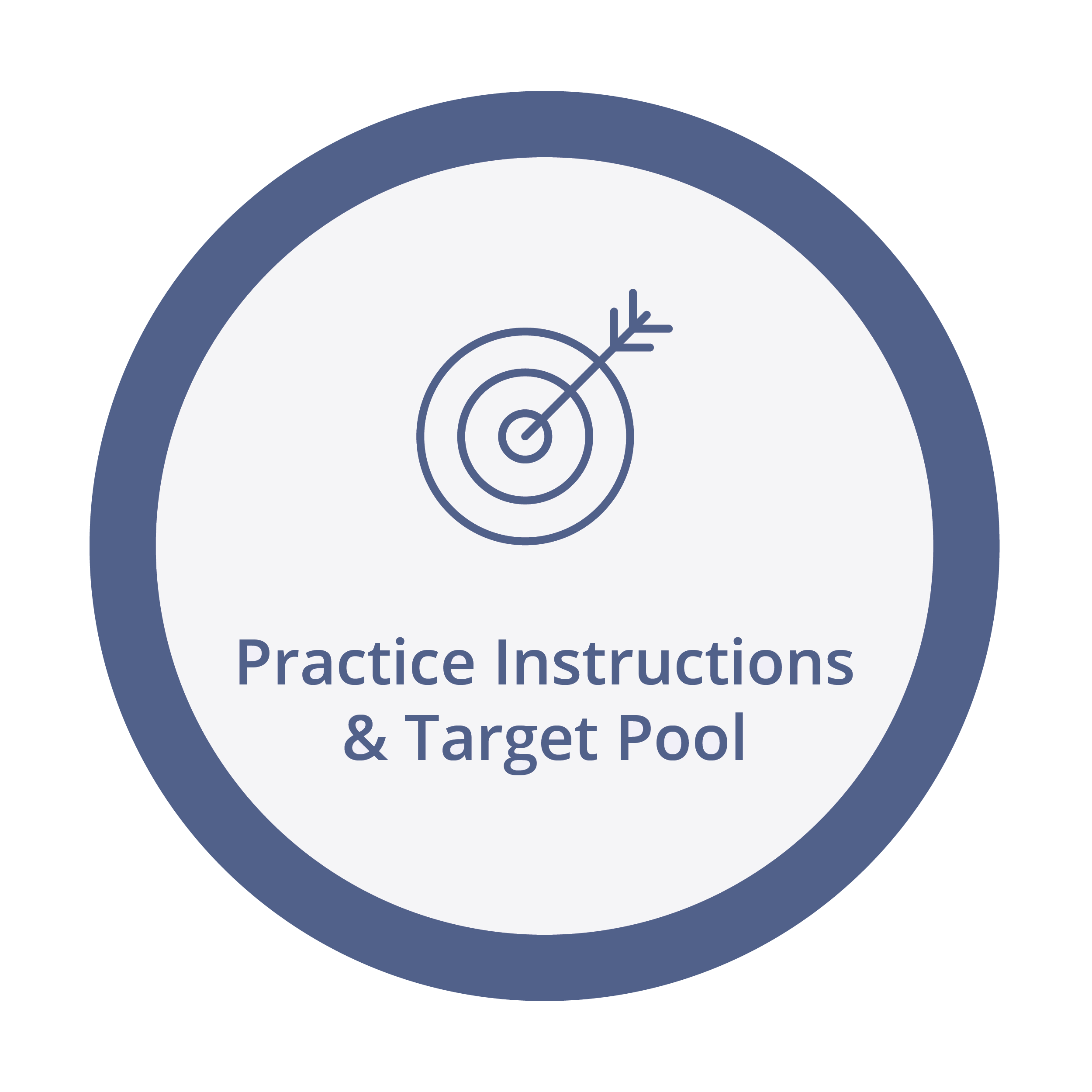 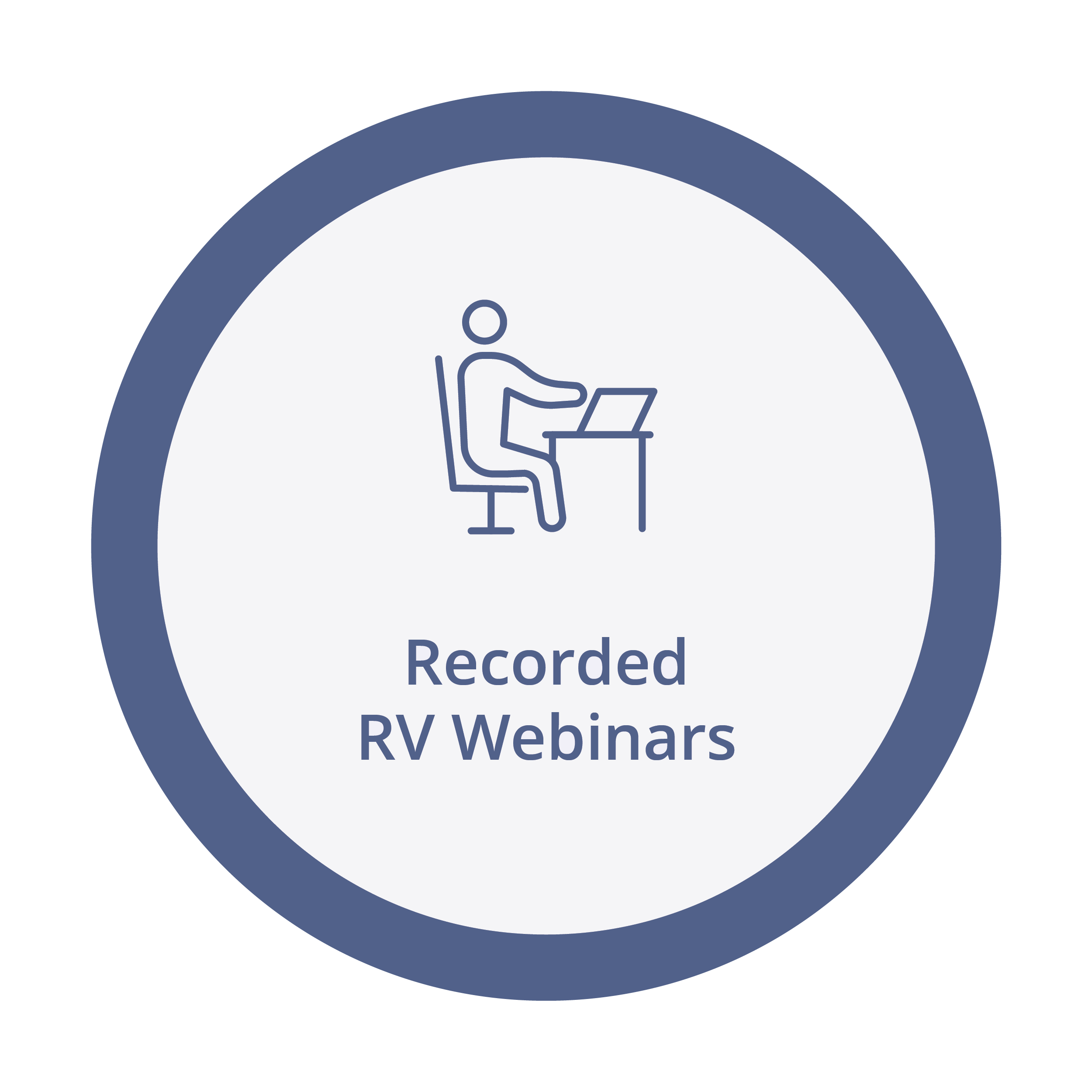 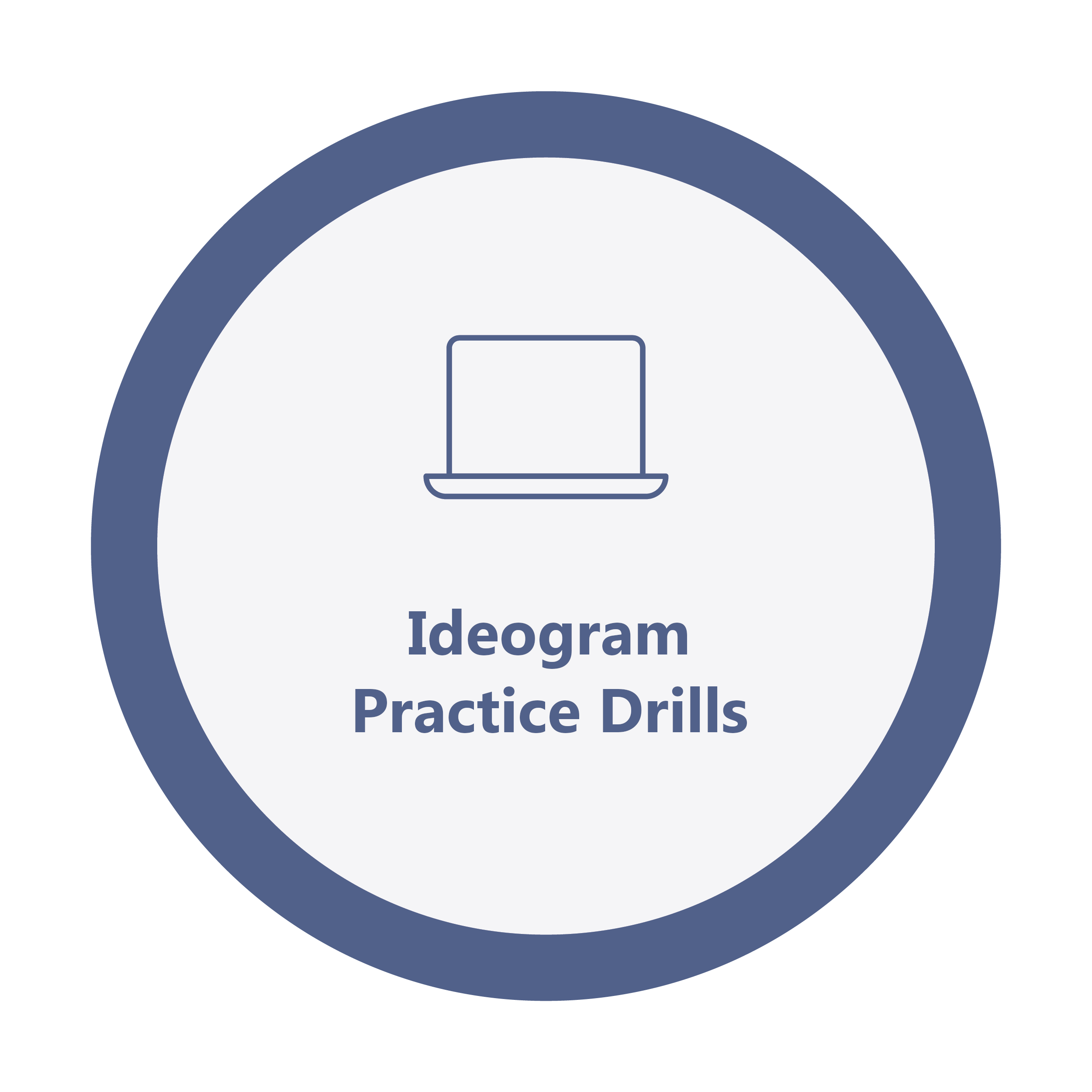 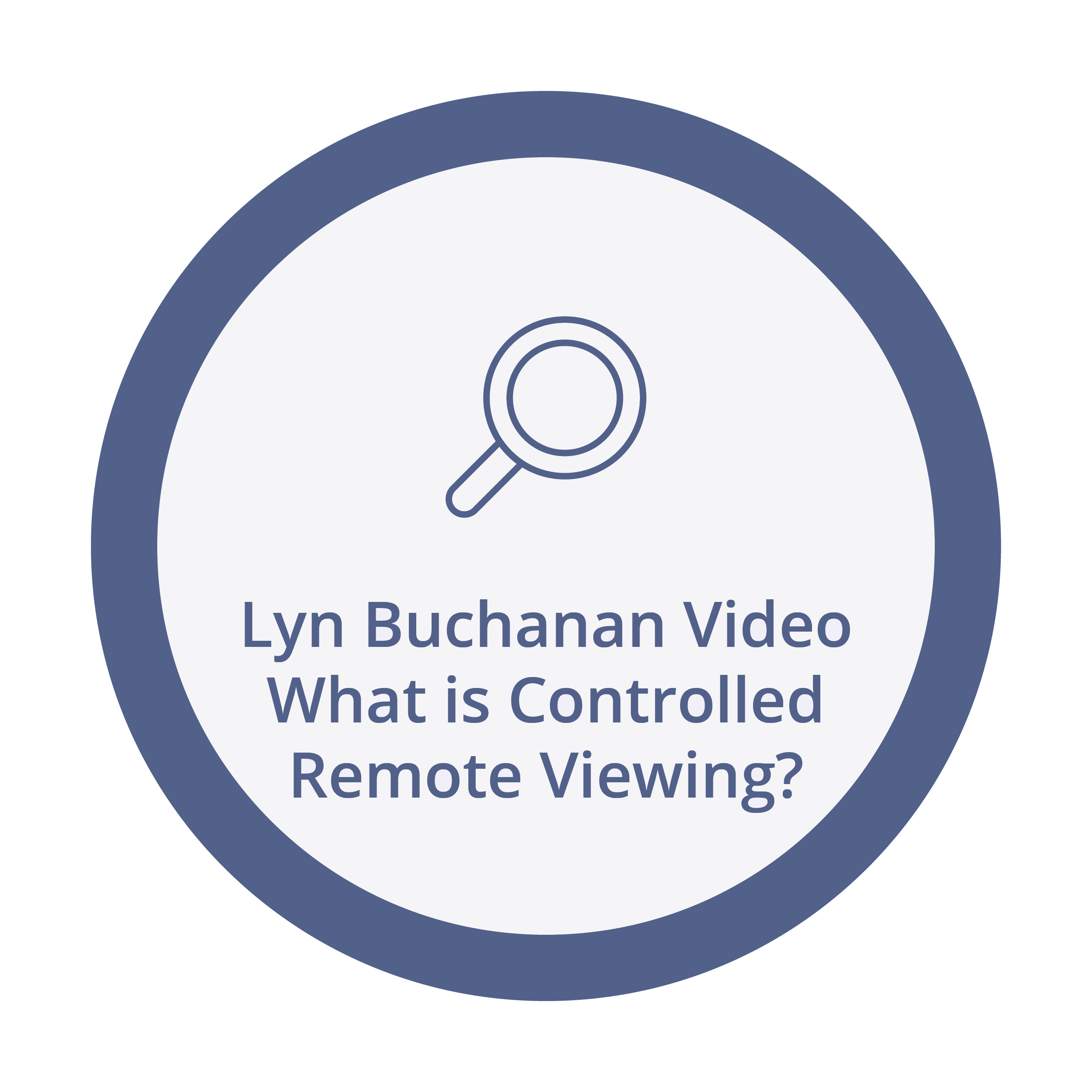 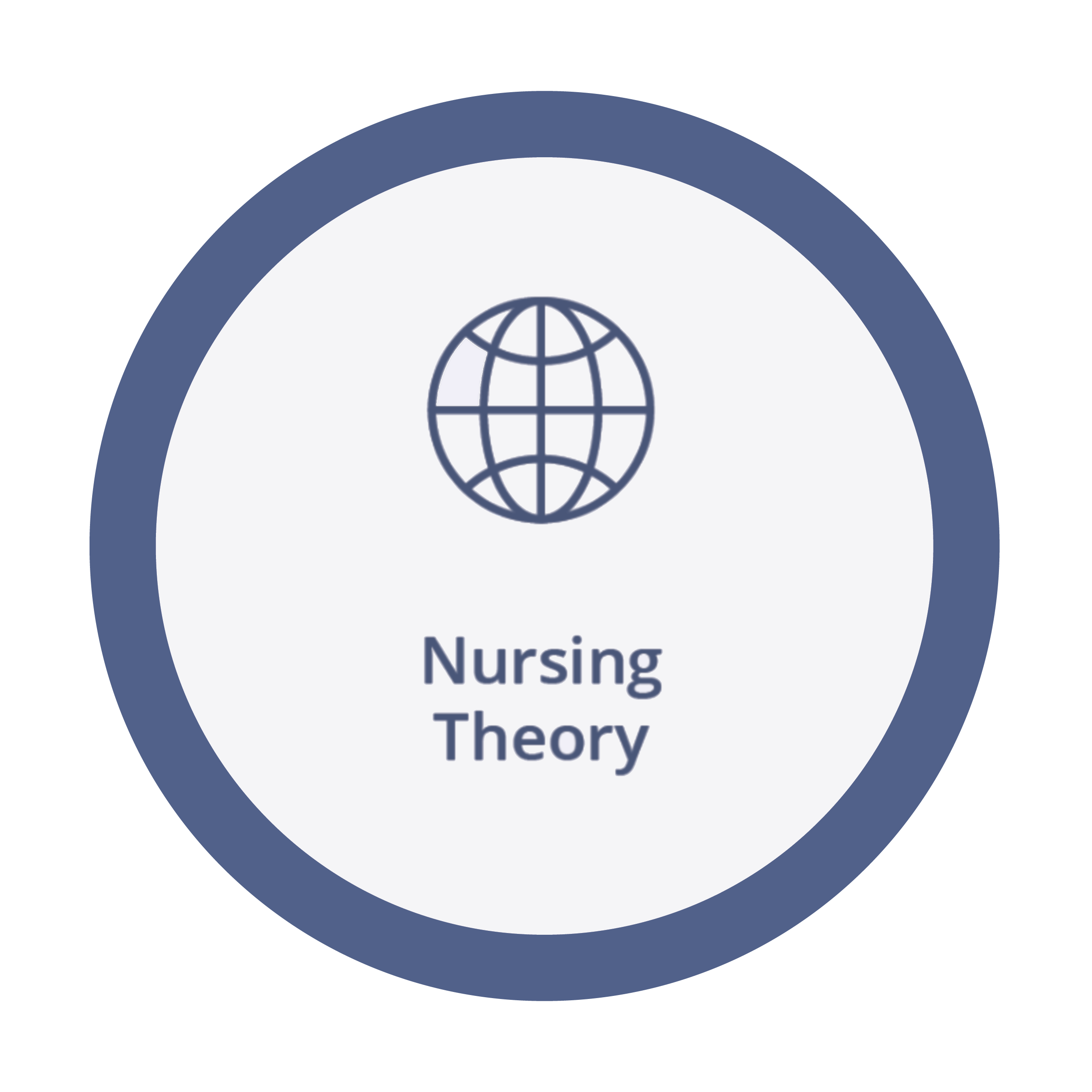 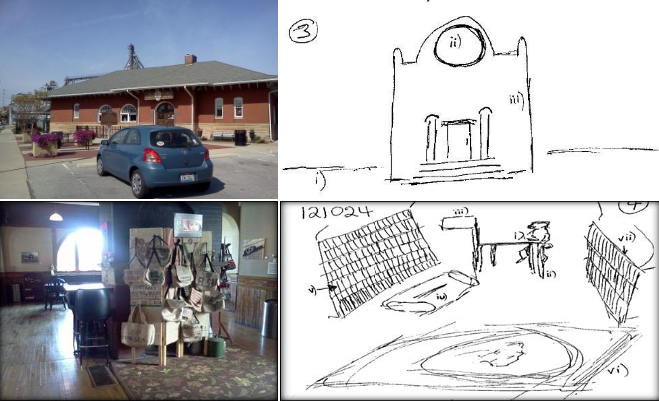